Tamara Meerhoff is affiliated at the Radboud University Nijmegen Medical Centre since April 2010. Her main research topic is the surveillance and epidemiology of infectious diseases.
She studied Medical Biology at the VU University Amsterdam. She was involved in the co-ordination of influenza surveillance in Europe and has worked as a researcher at NIVEL in Utrecht from 2001 to 2010. As of 2004 she started to work on a PhD in addition to the work on influenza surveillance. She completed the Master program Epidemiology at the VU Medical Centre in June 2007. Her thesis “Respiratory Syncytial Virus – Improving surveillance and diagnostics in Europe” was defended at the Vrije Universiteit in Amsterdam in June 2010.

Currently she works as a researcher / Tempory Adviser to WHO Regional office for Europe, and is based at the Radboud University Medical Centre. The aim is to improve the surveillance of influenza in the WHO European Region. The influenza data are presented on the FluNewEurope website. 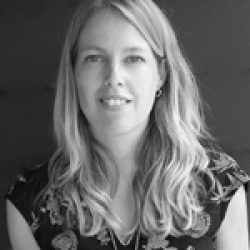 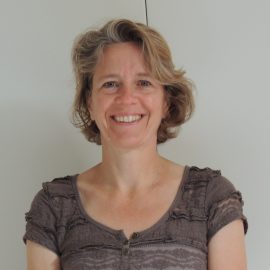 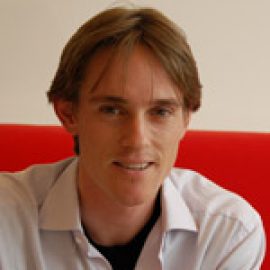 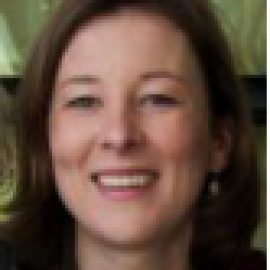 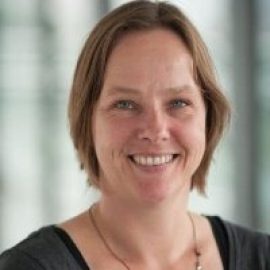